The initiative would not raise taxes, but it could leverage TABOR refunds 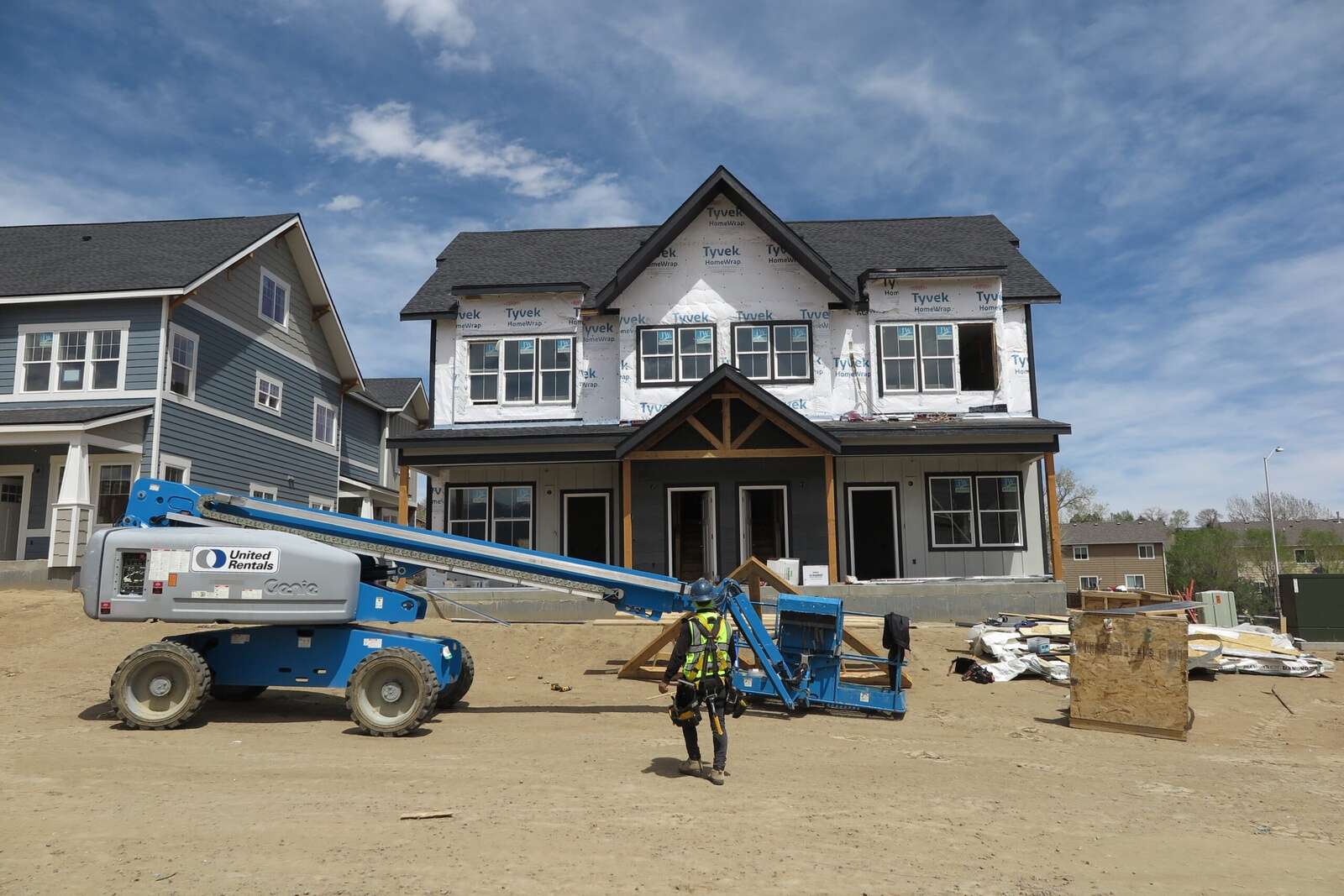 A proposal to increase state funding for affordable housing will appear on statewide ballots in November after supporters collect more than 200,000 signatures.

The “Make Colorado Affordable” proposal would require the state to spend a certain amount — nearly $270 million in its first full year — on affordable housing.

“We believe this is the first time housing has been on the ballot statewide in Colorado,” said Mike Johnston, CEO and president of Gary Community Ventures, the philanthropy that is one of the leading funders of the measure.

He added: “And we know this is a critical time for us to make sure teachers, nurses and firefighters have places to live in our communities.”

The measure would not directly increase taxes. Instead, it sets aside a tenth of a percent of the income taxes the state already collects. However, it would also have the effect of reducing TABOR refunds by the same amount, meaning it will come at a cost to taxpayers in some years.

“Initiative 108 is a bad idea. There’s nothing ‘affordable’ about taking $300 million from our TABOR tax refunds for this flawed housing measure,” tweeted Michael Fields, president of the conservative Advance Colorado Institute.

Johnston estimated the measure could pay for 10,000 affordable homes a year. That compares to a shortfall of more than 100,000 homes for the lowest-income people in the state — and an overall shortage of more than 300,000 homes on the market.

The measure will only go into effect if approved by a majority of voters in the 2022 election. If so, it would create a statewide affordable housing fund for purposes such as:

That would be a sixfold increase in the state’s dedicated affordable housing funds, which currently stand at about $50 million a year, Johnston said. The state is also spending about $400 million in federal housing funding statewide, but Johnston said that won’t be enough.

“You can’t build affordable housing supply with one-time funds,” he said. “They have to be long term. They must be stable and they must be meaningful.

The program would focus on families earning 60% or less of a region’s median income, with some flexibility. It also includes incentives for governments to reduce bureaucracy that can slow down affordable projects.

The measure has garnered more than $2.8 million in fundraising from groups including Gary Community Ventures, Habitat for Humanity of Metro Denver, and the National Association of Realtors.